Nick is a lifelong resident of New Prague. After graduating from New Prague High School, he joined the Army as a mechanic and a paratrooper. Shortly after the events of September 11th, 2001, Nick volunteered for two tours of duty overseas: the first in Afghanistan & the second in Iraq, during which he met his wife Tootse, a Kindergarten teacher.

After settling back in New Prague, he attended college, graduating with a bachelor’s degree in business management and with a double minor of tax accounting and managerial accounting. Nick founded his painting business in 2007.  He is a member of the Veterans of Foreign Wars Post 5145 and American Legion, the New Prague Area Historical Society, the New Prague Sportsman’s Club & the Economic Development Authority Board of New Prague.  He is a member of the Board of Directors for the PCA Painting Contractors Association.

Nick and Amy have four children: Orelia, Milos, Otto and Alma. They resided in a 1917 Craftsman for 15 years during which they fully restored the interior and exterior.  Since then they have moved to their farm just outside of New Prague and built an innovative, energy efficient home.  The interior is adorned with salvaged and restored doors, trim, millwork and cabinets that Nick has salvaged from area historic structures over the last decade.

Nick has been a craftsman for more than 29 years.  His company has been awarded more than 15 National awards for craftsmanship over the last 5 years.  He is the host of Ask a Painter Live - a weekly live social media show where he speaks to current industry topics and answers questions live from the internet.  He has created a rigorous Apprenticeship program where he finds, trains, inspires and mentors young people in his craft.  Nick speaks nationally and internationally on the subjects of entrepreneurship, trades reform, apprenticeship, craftsmanship and coating science in his Masters Classes series of educational events.  In 2018 he was made a family member over at This Old House. 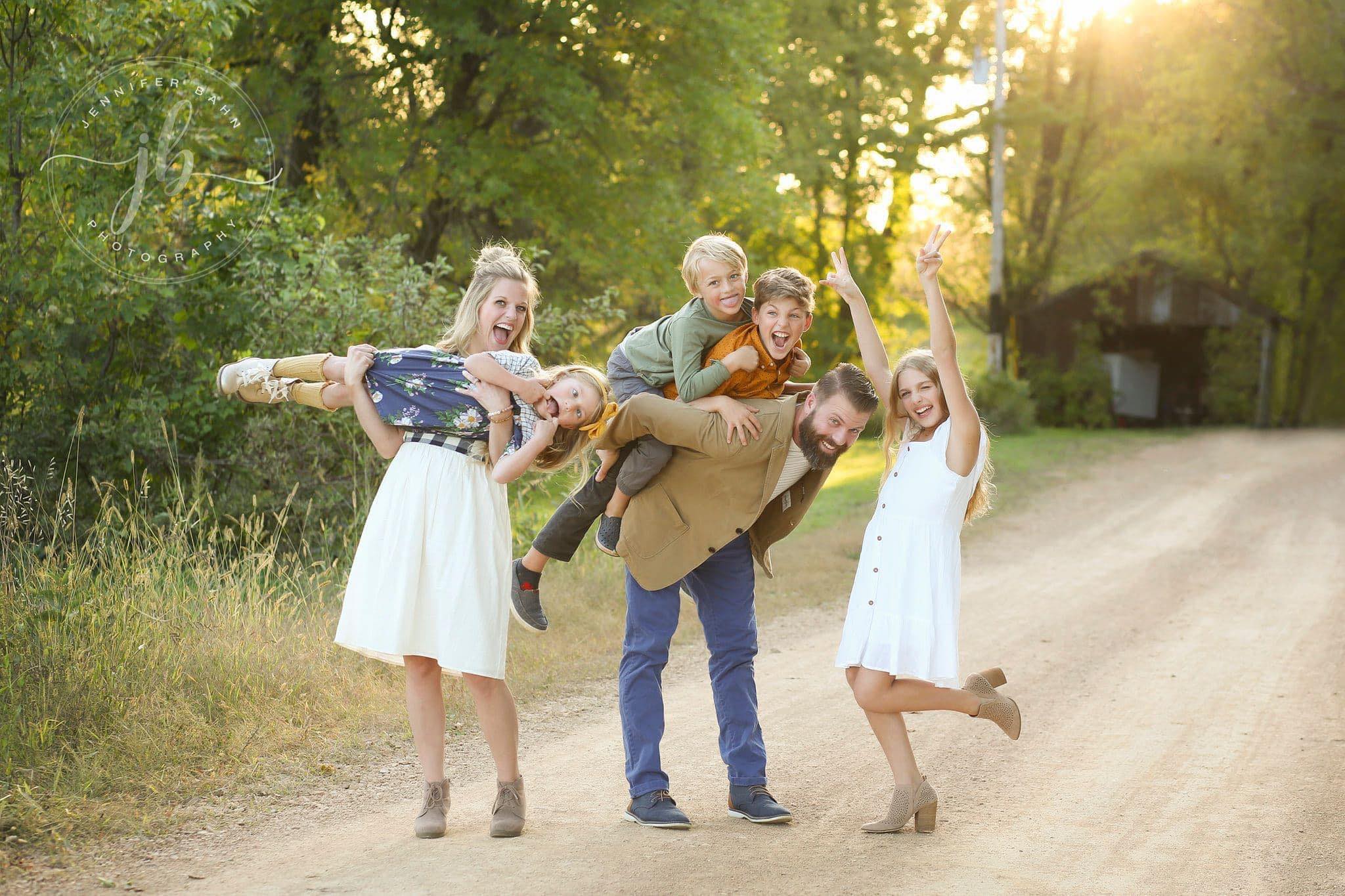